THE LAST BOOK I READ:

The last book I read was “Otoño en Londres”, its writer is Andrea Izquierdo. It was about a group of young people that met at university. The main characters were Lily, Martha, Ava, Connor, Rex, Oliver, Meredith and Finn, there were more characters but these are the main ones. They had different styles of life:

–Ava– She was very shy and she had a rabbit, she had problems with anorexia

–Tom– He was very handsome, he was very famous in youtube and he loved swimming

–Oliver– He was Lily’s exboyfriend and he sold drugs

–Meredith– She was very beautiful and he loved the boys

–Finn– He was very famous in youtube, and he was gay 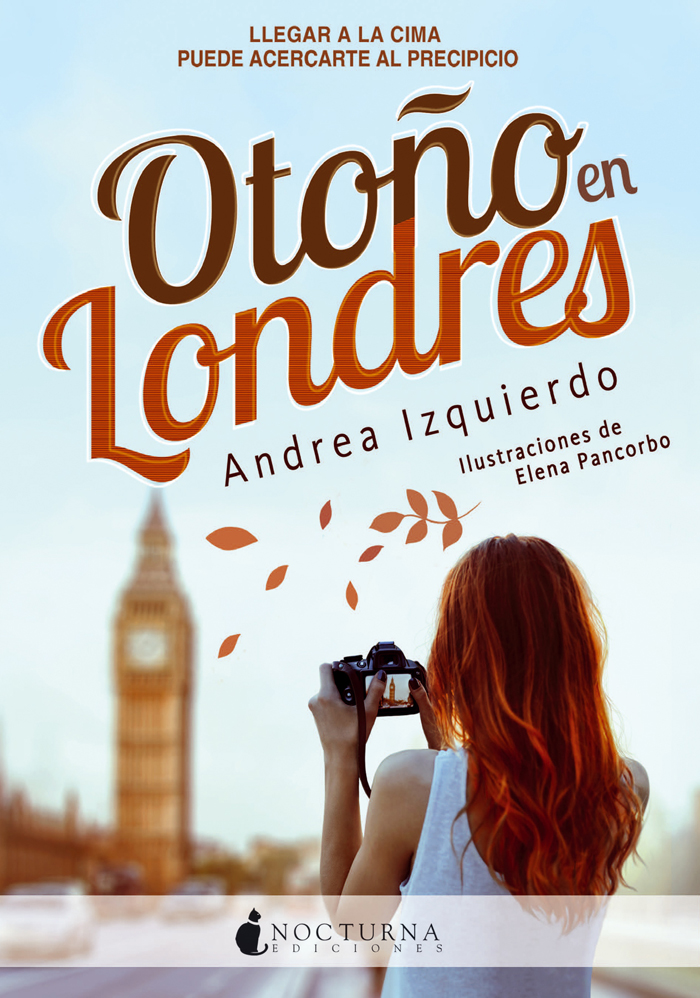 Although all of them were different they were together because of the same reason: the strength of friendship.